Using collective recognition with individual gain in your team.

What is the first reward you remember receiving?

I was probably four or five when I received my first reward. It was at my grandparent’s house, and I remember getting an eraser for doing a chore around the house; a little white rubber circle with a New Zealand flag on top.

For some reason, it was a big deal.

What about your first reward at work? How significant was the reward?

When I was in my early teens, I had a newspaper run every morning. My first reward was from a retiree who gave me a chocolate bar at the end of the year in her mailbox. #winning.

I felt more appreciation from her small reward than I ever did from the company employing me.

What about the best reward you remember receiving?

What makes it the best reward? The dollar value of the item? The circumstances attached to it? Perhaps who gave it to you? Or maybe the prestigious organization who handed the reward out?

Was it the best because you knew it was coming; a reward for a job well done?

Or was it best because it was a surprise? Completely unexpected.

The promise of goldin far off lands caused many explorers to spend years abroad in search of fame and fortune.

The reward of a paycheckat the end of the week keeps us heading off to work.

Many of those who receive high honours, such the Nobel prize, the Medal of Honor or a knighthood, often point to those around them in thanks. A sort of collective recognition for the reward.

Why are rewards so important to us?

Aren’t we a little advanced in our society to be tricked by a carrot dangling in front of our noses? Aren’t we all motivated by changing the world and saving the polar bears?

Surely in our modern world — we can just reward ourselves. Get a paycheck and purchase what we need, right?

Yet, according to the Boston Consulting Group’s 2014 survey of more than 200,000 employees, “globally, the most important single job element for all people is appreciation for their work.”

The truth remains that rewards matter at work. Just not all types of reward.

Most bonus systems fail to engage an employee’s discretionary effort.

Often bonuses devolve into a sort of failed game of comparison. There is very little positive gain from a traditional bonus system.

Rewards motivate, however, the key is how we frame rewards.

One company I talked to offers some employees the choice of a $5,000 bonus or a baby grand piano.

What would you take? The $5k or the baby grand?

Other employees have the choice between a plane ticket or a lump-sum payment against their student loan.

Again, which would you choose?

Our perception of the value of a reward directly influences our motivation to gain that reward.

Have you ever received a Christmas gift, only to find out every other girl/guy in your family received the same gift?

Our Christmas joy moves from a high of ‘personalized, thought-out and special,’ to at sort-of generic ‘woohoo, lucky me [insert sarcasm].’ No one wants the gift given because it was expected.

So what makes a reward the best reward?

And what if our ability to choose that reward was directly influenced by our co-workers, not by a bonus policy filed away in the accounting office?

“Nobody can claim to have the best definition of what performance is and what collaboration means. We should, therefore, use everyone’s opinion equally.” — Jurgen Appello, Management 3.0 Author

Organisational rewards need to move away from a bonus system, towards co-worker appreciation.

Everyone on the team has to have the opportunity to reward anyone else on the team (except themselves). Instead of hoping a boss/manager/leader knows all that’s going on, why not trust great teams to appreciate and reward each other!

Companies such as IGN Entertainment use a co-worker distributed recognition system to actively encourage appreciating and rewarding high performance. ‘Tokens of Appreciation’ are distributed amongst peers, by peers. It’s immediate recognition of hard work and diligence. Later, the tokens are transferred into an actual fiscal gain for employees.

In the past, globally distributed teams who are unable to co-locate found it hard to recognize peer performance. Now, over 40,000 users in teams with Slack, MS Teams & Telegram use Karma bot by Sliday to quickly and immediately offer recognition to one another.

Beyond recognition, Karma bot offers the ability to turn ‘karma’ into rewards. Rewards that matter to individuals. 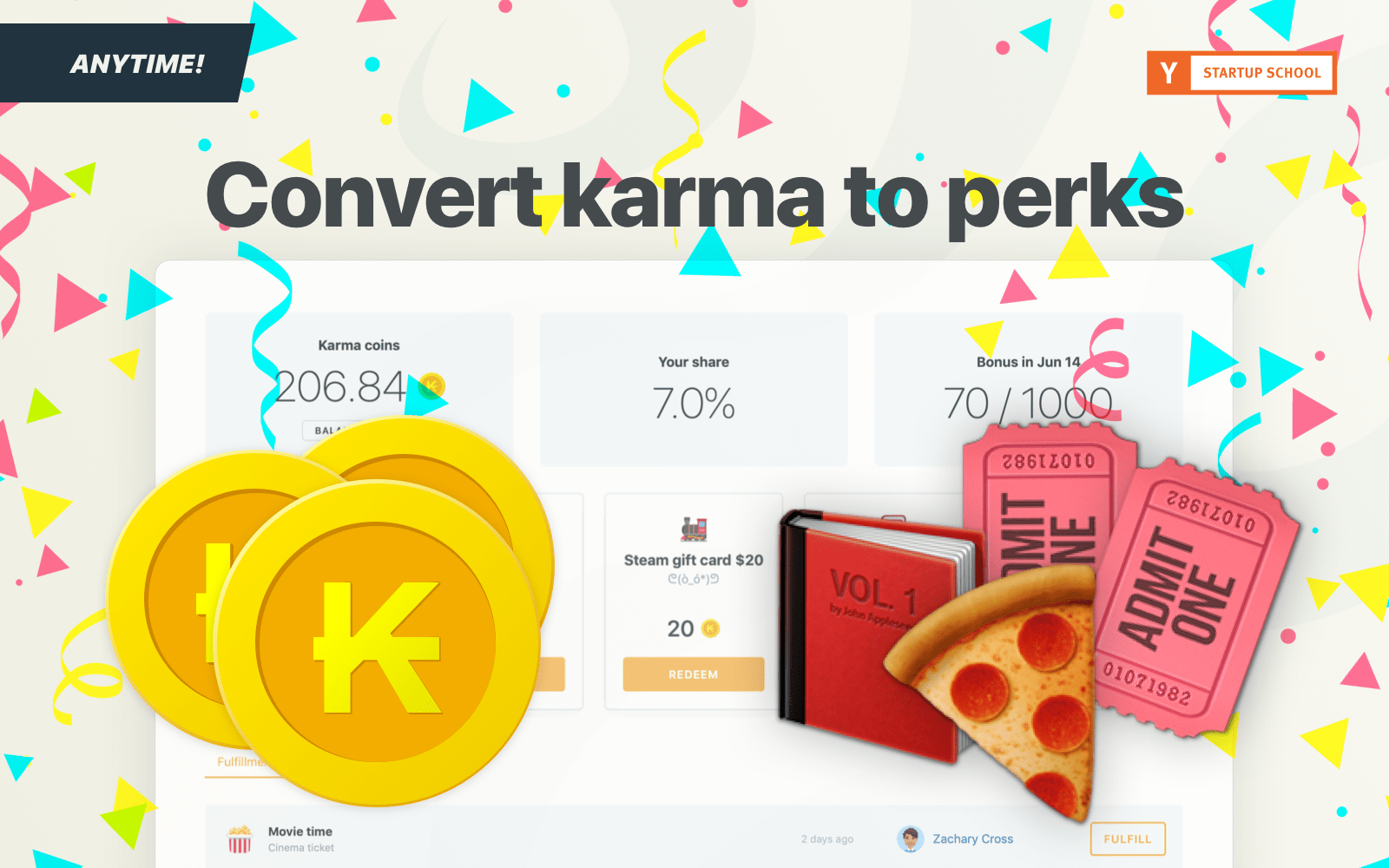 Because we’re all different, give your team the option of picking a great reward that matters. To them.

Bomann, N. (2011, December 28). Bonus schemes should be handled with care. Retrieved from http://pointbeing.net/weblog/2009/06/bonus-schemes-should-be-handled-with-care.html

Boyd, E.B. (2011). At IGN, employees use a “viral pay” system to determine each others’ bonuses. Fast Company. Retrieved from https://www.fastcompany.com/1801532/ign-employees-use-viral-pay-system-determine-each-others-bonuses

Gostick, A., & Elton, C. (2009). The carrot principle: How the best managers use recognition to engage their people, retain talent, and accelerate performance. Kindle Edition.

Follow
A Millennial Specialist with 15 years of leadership development with 18-35 yo, leveraging coaching, training, and team facilitation in over 30 countries.