Employers are Failing to Address the New Realities of Work. In turn, It's Sparking a 'Hidden Resignation' of Burned-out Employees 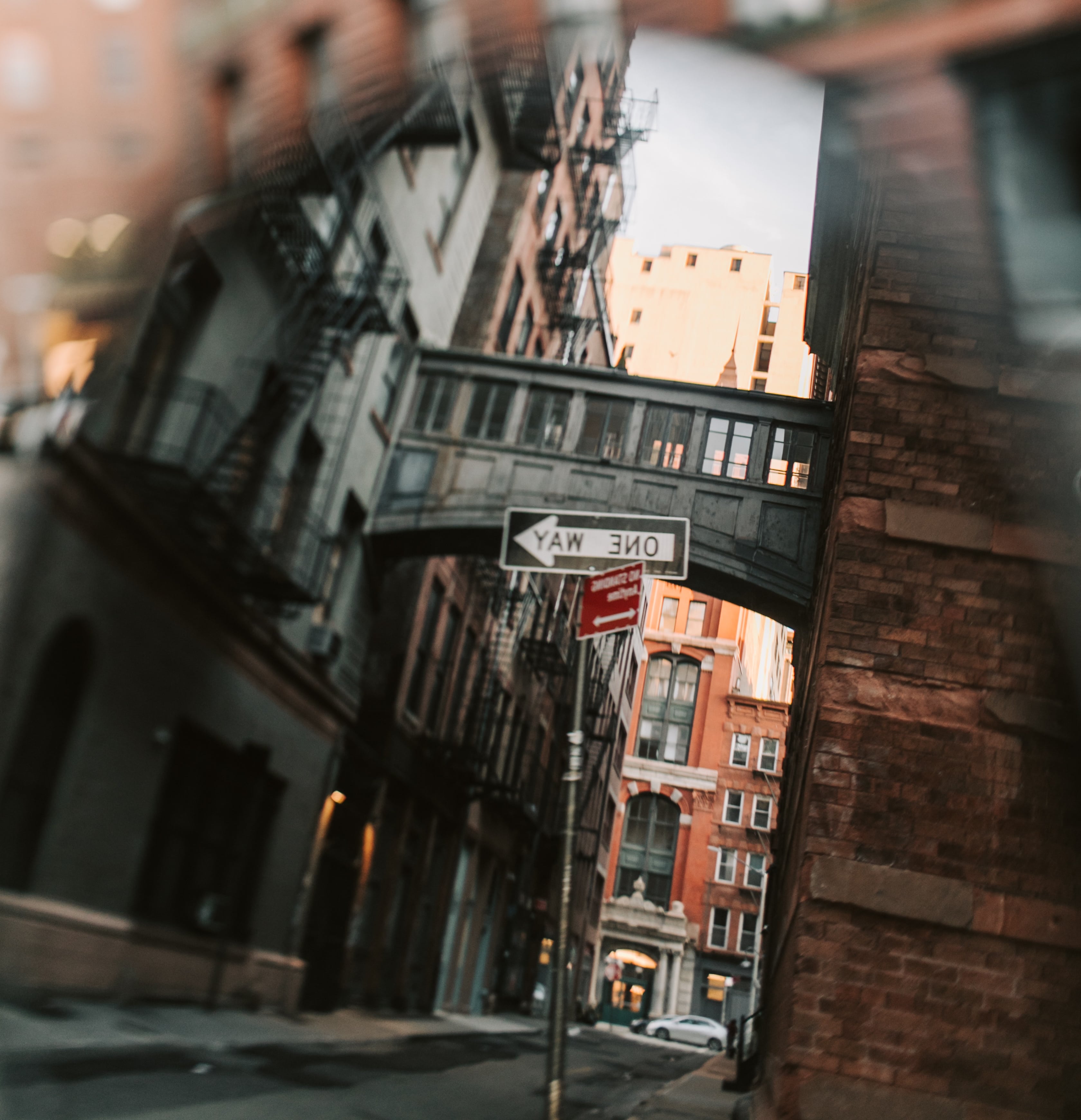 My friend had also determined that since the promotion called for more travel and time spent away from family, it just wasn’t worth it. Aside from that, the promotion was made less attractive because of the fact that he was already committed to a business idea. He wasn’t worried by the prospect of potentially failing.

The potential risk of money and time lost seemed very much worth it to him. However, putting time aside to devote even more attention to a salaried position felt far less fruitful. His reason for this was that his company didn’t value the kind of work-life balance that is healthy.

This is very much a learning curve. In fact, it underlines the extreme degree of companies failing to understand what is being referred to as the Great Resignation. Workers aren’t just quitting their jobs anymore. Many aren’t impressed with the way their companies are handling the new era of work.

Compared to before the pandemic, they no longer feel motivated. I guess you could call it the Hidden Resignation.

As of now, it is clear to say that many Americans are actually leaving their job. In November of 2021 alone, statistics show that roughly 4.5 million people quit their jobs. This breaks the records which has caused bosses to scramble to figure out why workers are leaving.

What these leaders fail to recognize is that their turnover problem actually goes far beyond employees seeking and finding new opportunities. Essentially, companies are blatantly driving away their workers by assuming that employees have kept the same mindset they had before the pandemic.

Their jobs are no longer the most important things in their lives. However, many workers are now beginning to questions how much their career validifies their identity. Though most people aren’t looking to get out of work entirely, opting out has its proponents.

They are now looking to explore the real things in life that give them the control and meaning they are lacking in their current employment circumstances. In a survey published in September by McKinsey, 40% of employees have indicated that they were considering, at least, resigning within the next 3-6 months. However, even this statistic is only the very tip of the true resignation iceberg. The unemployment rate has most certainly stabilized from the uncertainty of the pandemic.

The entirety of the Hidden Resignation just shows why so many businesses can no longer keep their employees from eyeing off the exits. Not even added benefits are working for retention.

Why Employees are Disengaging

For more than a year now, employees who felt more or less content with their jobs before the COVID-19 pandemic have seen their employers’ shortcomings. Many workers have been left questioning a lot after the radical upheaval in people’s lives during the pandemic. In most cases, people have only begun to realize many shortcomings because of their employer’s poor response to the changes created/forced by the pandemic.

Last year, a Wall Street Journal survey showed that a boss’s attitude towards the pandemic often affects worker engagement. A study from 2020 also showed that many companies chose to react to the pandemic in a way that involved many pay cuts and layoffs. Even those companies that didn’t go to that extent showed a massive lack of understanding and sympathy for their employees.

For example, most employers began creating mandatory videoconferences every single day. Sometimes, these videoconferences were run multiple times per day. This big disruption during the day harmed worker productivity significantly and increased the burnout risk.

In fact, researchers have begun to call it “Zoom fatigue“. With a whole different outlook on work and life in general as well as a desire to reorient their lives, plenty of workers found a boss who actually gives them flexibility and autonomy: themselves. The pandemic shutdowns drove people to create side hustles.

In fact, Census Bureau data shows that there was paperwork filed for over 5.4 million businesses in 2021. This far exceeds the high record of 4.4 million in 2020. Many workers have either already started their side hustle or are currently wanting to.

How Can Employers Re-Engage Their Workers?

While good benefits and an excellent pay rate act as the backbone of employee retention, if employers truly want their employees to remain engaged and focused, they need to spend more time listening and responding to their workers’ ever-growing needs.

A study with over a decade of research by Brooks C. Holtom and his colleagues found that the combination of an employee’s feelings of belonging at work, the sense that they would lose valuable things with resignation, and their positive workplace relationship is the key to retention.

Luckily, there are many different strategies that businesses can use to make their employees feel far more content within their jobs. Employers need to ensure that employees get the necessary help to build personal connections and find mentors within the company. Bosses should help by promoting this when whenever possible.

Special attention should also be paid to prioritizing career development which is huge amongst younger workers. Wegmans Food Markets, for example, supplement initial training with job-specific training. They offer trips to Italian and French vineyards for wine merchandisers.

They also offer financial assistance to their employees pursuing college degrees. Due to this massive effort, Wegmans ranked number four on the Fortune’s 2021 list of the 100 best places to work. It has also made the list every year since it was founded.

This type of investment in employees shows them just how important they are. Managers should look for every opportunity possible to allow employees access to flexibility and autonomy. In fact, a study from 2017 run by the University of Birmingham found that employees who achieve higher levels of autonomy reported greater well-being and satisfaction.

It is obvious that people crave affirmation. In a survey from 2016, fewer than 20% of workers reported that they felt adequately appreciated for their hard work. 40% said that more frequent recognition, even as little as a thank you, would make them put more effort into their work.

Another way to foster embeddedness is to prove to employees that their efforts truly do have a positive effect. For example, the well-known shoe company, Toms, started pledging to donate a pair of shoes for every single one sold. Then, in 202, the company said it donates to grassroots campaigns that are important to their employees at $1 for every $3.

Big companies like this help their employees feel as if they are part of something bigger and more meaningful. Leaders also need to work hard to demonstrate their personal commitment to being able to build a more purpose-driven and empathetic corporate culture. Instead of just presuming you know what your employees want, sit down, ask them for feedback, and take action to help them.

Employees now more than ever before are beginning to move away from living to work. Now, they are embracing a working to live mindset. They want to feel valued, connected, and seriously appreciated.

If you’re wanting to truly feel appreciated at work, check out Karma bot. Karma bot, also known as Karma, is the perfect way to truly build stronger and happier teams. With Karma, you can track performance, set goals, and most importantly, reward excellence.

Everyone deserves to be appreciated at work. There is no better way to achieve true appreciation than to use Karma bot.

Install Karma to your Slack or MS Teams