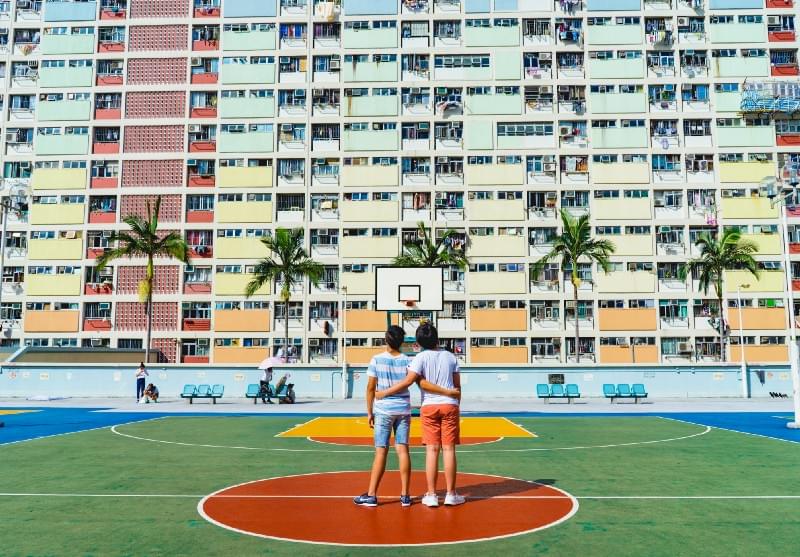 Picture this scenario: A client wants a product live in seven days.

After six months of agile development, two-week sprints with multiple iterations, the software is close to completion. But a looming deadline means the development team will need to pull some overtime to ensure a successful live launch.

A week later, after late nights and early mornings, the DevOps manager calls an all-hands meeting for the development team.

People arrive expecting a celebration of a successful product launch. Perhaps some cake, a little champagne, and glittery balloons, along with word of thanks and congratulatory praise for a job done well.

Instead, the DevOps manager is silent.

No word regarding previous week’s burning of the midnight oil.

The DevOps manager heads straight into the next project, outlining scope and expectations — a new agile schedule, new project dynamics, on with the next thing.

The development team is devastated. They begin to think to themselves, “It’s not worth working overtime for this girl/guy. It’s not worth my effort.”

Soon, team members begin to look for new jobs elsewhere. Moral falters, engagement plummets, and the DevOps manager begins to wonder (too late) where it all went wrong.

Globally, recognition is the number one driver for increased employee interaction in the workplace.

Recognition is ahead of a great senior leadership team, personal career development opportunities, or infrastructure that makes anything possible.

In a worldwide survey, canvassing more than 8 million respondents, from over 1000 companies, recognition proved to be the main driver concerning whether or not employees engage at work.

If you want to build better teams, keep people in key roles, and make a happier workforce, recognise people.

Recognition is about more than engagement.

Intrinsic rewards such as trust, appreciation, and a healthier home life all result from increased recognition. Recognition improves resiliency and well-being.

Beyond pride and satisfaction with work, recognition fosters trust, personal happiness, and a 75% majority intent to stay with a current organisation.

These are incredible rewards from an intentional practice.

What recognition practices do you regularly employee with your team?

Globally, recognition is the number one driver for increased employee interaction in the workplace.

Astonishingly, 21% of workers do not receive recognition.

Of your co-workers, 2 out of every 10 never gain the benefit of someone telling them “I see your work for this company, Thanks.”

Perhaps they’re diligent workers who fall outside of the bell-curve of every large team. 15% excellent at the top, 15% trouble at the bottom, with a split in the middle between good performers, and a solid, stable group of people who don’t rock the boat.

Have you missed recognising someone in a team because they’ve not rocked the boat?

The challenge of recognition in the workplace is one of consistency vs. magnitude. 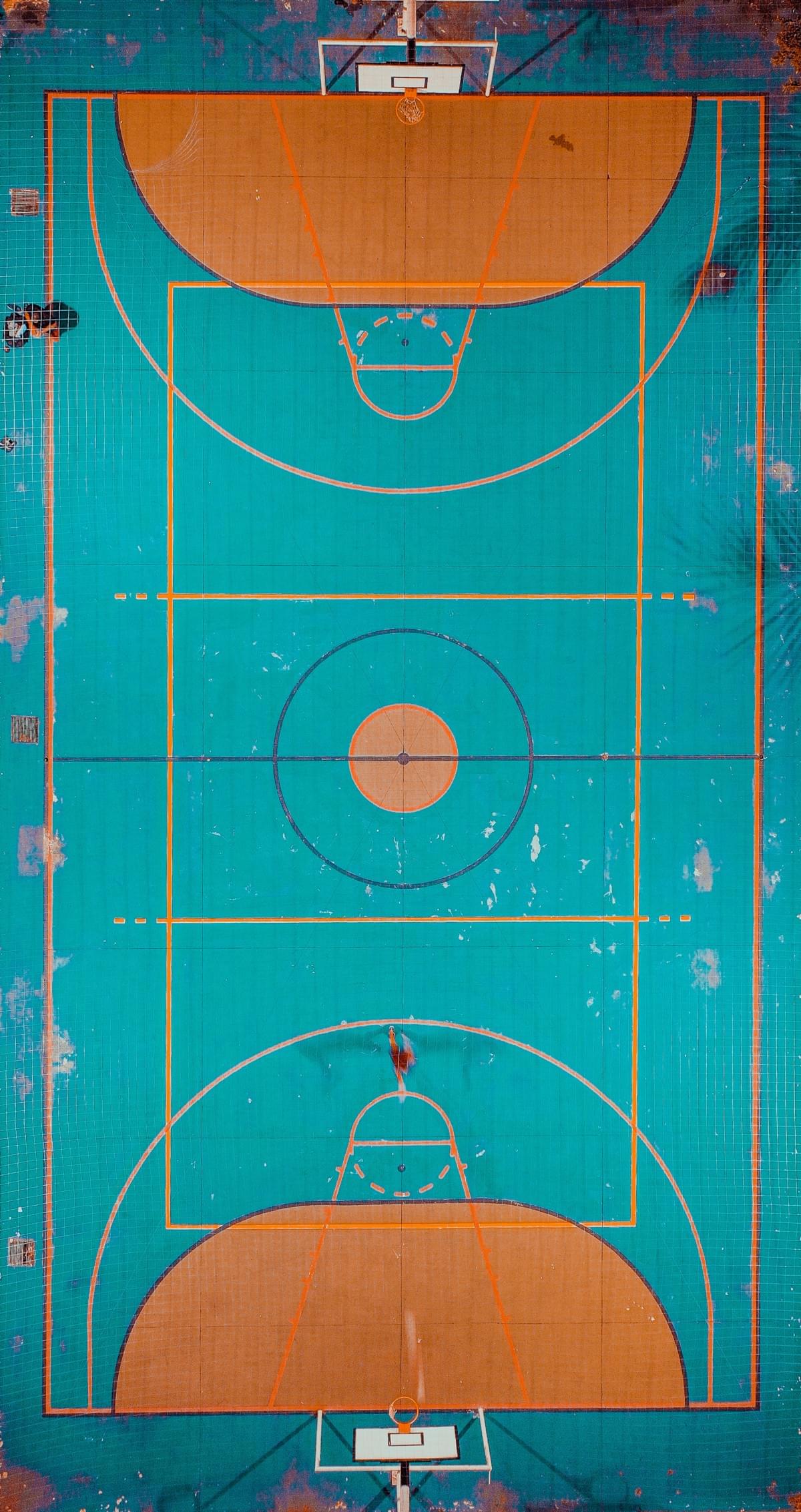 Once a year, the American Academy of Motion Picture Arts and Sciences hosts the Academy Awards — The Oscars. It’s huge. I’m sure you’ve seen it.

The Academy Awards are all about magnitude.

Large exposure. Large crowds. Large media. After 365 days of hard work, a few people in the film industry collect a little golden man on a pedestal.

What about everyone else in the industry who worked tirelessly to film, edit, produce, act, create sound for, distribute, and generally make the industry move forward? What about their efforts? Does the academy not notice?

Hopefully, all those employees are recognised somewhere else in the industry pipeline through consistency.

Very rarely in business does someone receive an Academy Award equivalent. Perhaps at a CEO or Board level, a company might be praised by an industry.

Most workers, however, want and need consistent recognition of their discretionary efforts expended on behalf of a company.

In your team, are you focused on magnitude-type recognition; employee of the month, salesperson of the year, and branch that beat everyone else?

Do yourself a favour. Do your team a favour.

Begin to invest in consistent recognition.

Small, real-time appreciation for co-workers and their contribution to the success of the company.

Recognition comes in many forms.

Post-it notes on wall, flowers at a desk, or chocolates dropped off to reception. If you’re currently doing nothing, why not try all of these!

Online and geographically distant teams may not have the opportunity to stick a post-it to a wall. Luckily, Karma bot by Sliday allows alternatively geolocated teams to still invest in recognising the contributions of one-another.

How are you building a healthy team this week?

Who is not receiving recognition for their contribution? What can you do to throw a little appreciation their way?

McHugh, J. (n.d.). From bored to ballistic: The bell curve of board behaviors. Retrieved from http://9stucks.com/from-bored-to-ballistic-the-bell-curve-of-board-behaviors/

The WorkHuman Research Institute. (2016). The ROI of recognition in building a more human workplace. Globoforce. Retrieved from https://go.globoforce.com/rs/862-JIQ-698/images/ROIofRecognition.pdf

Follow
A Millennial Specialist with 15 years of leadership development with 18-35 yo, leveraging coaching, training, and team facilitation in over 30 countries.